Yay! let me know when it's ready!

Call me, I want more info! 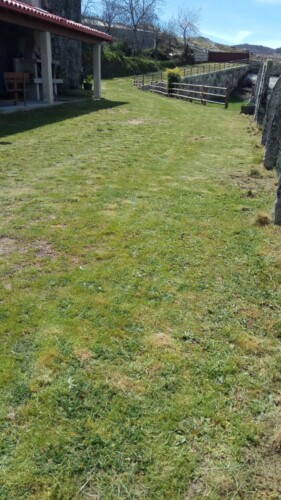 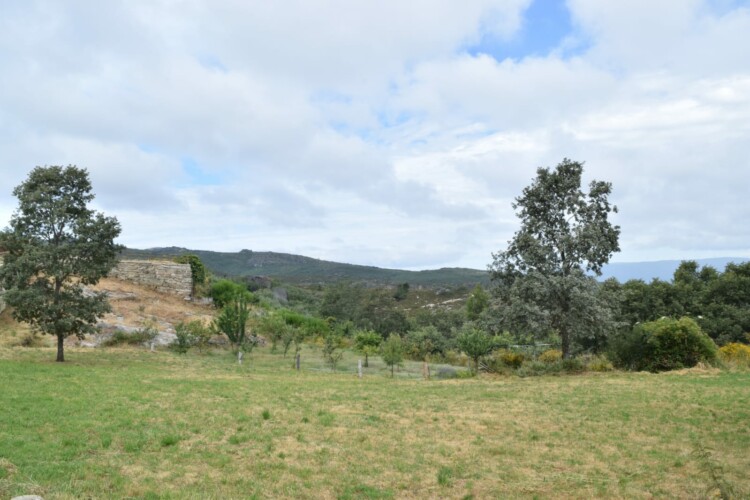 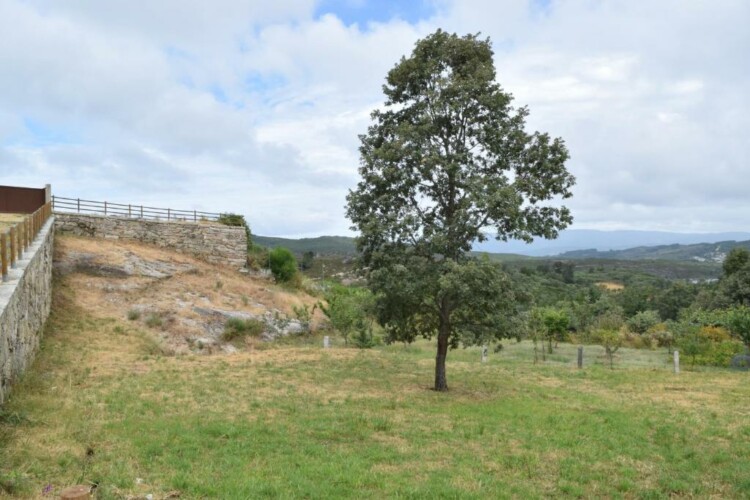 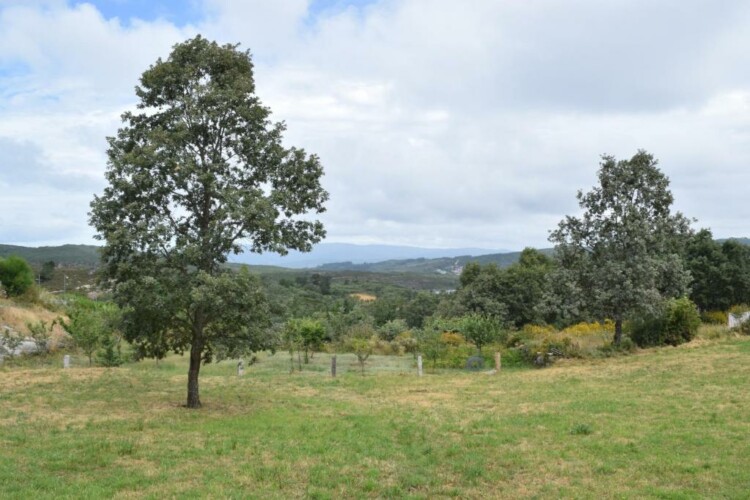 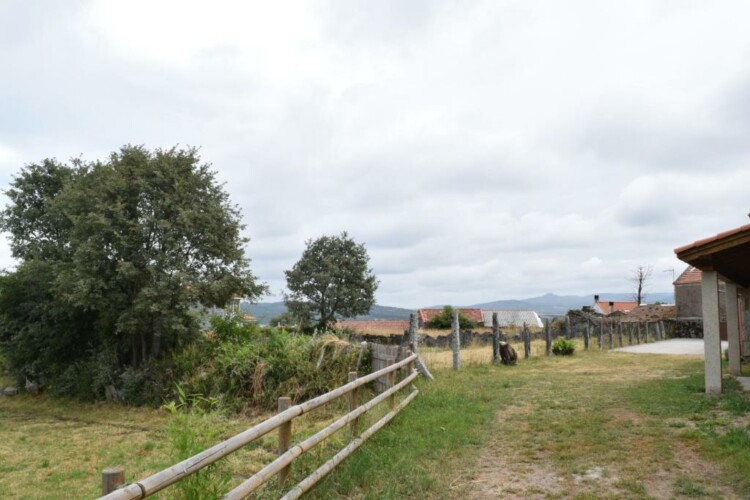 If you want your next stop to be in the Baixa Limia Serra do Xures Natural Park, in the southwest of the province of Ourense, then this is the place for you.

We are very close to the border of Portugal and the Portuguese National Park of Peneda – Gerês, in the municipality of Requiás.

The stop offers water and electricity, and is composed of extensive and incredible green areas and rest areas, which will make your stay a wonderful experience. In addition, a hot shower and washing machine are also available for an extra nightly fee.

Our privileged location means that we can enjoy nature and its varieties of vegetation and fauna, as the natural park includes both Atlantic and Mediterranean species.

The surrounding area is made up of small villages, where ancestral customs are still preserved. Among the existing fauna we can mention the birds of prey in the open countryside, such as the common kestrel and the buzzard or the Montagu’s harrier. Golden eagles, short-toed eagles and short-toed eagles fly over the area. Among the mammals, there is a small colony of wolves, along with other species such as rabbits, roe deer, foxes, otters and wild boar.

Its inland sea, the As Conchas reservoir, favours the practice of water sports and the river beach makes you forget that Ourense is an inland province. Solitary hermitages with their crystal-clear water fountains seem to guard the sacred corners that watch over the valley. Like the Clamadoira, there on the heights from where, according to tradition, the Moors were summoned to fight against the Moors; or that of Parada de Ventosa. .

As for the activities that can be carried out in the area, we recommend hiking, cycling, 4×4, hunting, fishing, wildlife watching such as the cachena cow and gastronomic routes, as you cannot leave without trying the typical gastronomy of Orense.

You can also enjoy various places of tourist interest such as the Serra do Laboreiro and Queguas; the mountains of O Quinxo; the Alto de Santa Eufemia; the Serra do Pisco in (Requisa), the Serra da Pena and the lands of Couto Mixto.

The site of Aquis Querquennis, a Roman camp in Bande, on the banks of the As Conchas reservoir. The first church in Galicia with a Visigothic plan in Santa Comba. Megalithic monuments “Casiña da Moura”, “Casola do Foxo” and “Outeiro de Caladre”. Mamoas and Castros. We also have several patron saint festivals and pilgrimages, such as the patron saint festivities of San Juan Bautista, on 29th June. The Clamadoira pilgrimage, which is held on the second Sunday in September. The pilgrimage of La Aparecida. In the village of Porqueiros, on the last Sunday in August and the pilgrimage of Los Milagros de Couso, which is held on 8 September. 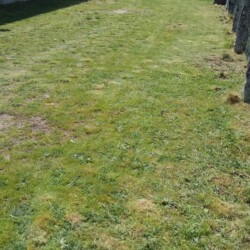 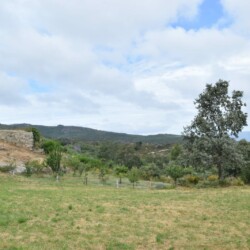 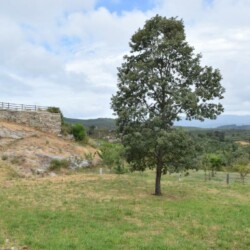 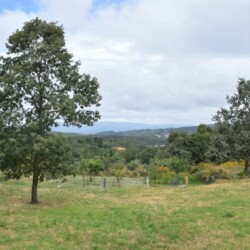 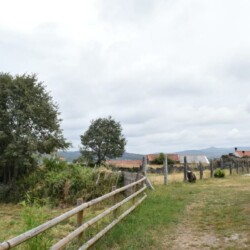 Verified Reviews - All reviews are from verified guests.
25.00€/night

Create an Account You are just one step ahead

Register with your email

Please enter your username or email address. You will receive a link to create a new password via email.

You can learn more about what cookies we use or disable them in the settings. 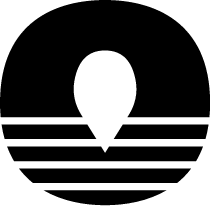 On this website we use our own technical cookies so that the user can access and browse the website and third-party analytics to measure the audience and analyze user behavior. You can manage these cookies and, therefore, accept or reject them individually or in their entirety, in the Settings Panel.

If you disable this cookie we will not be able to save your preferences. This means that every time you visit this website you will have to activate or deactivate cookies again.